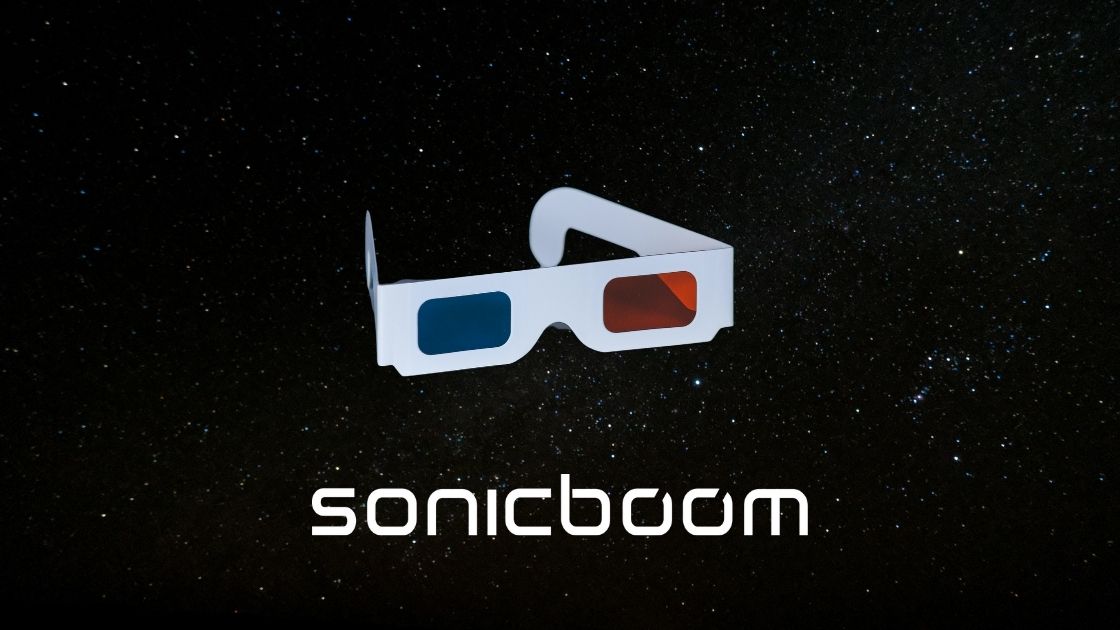 The metaverse will be the next evolutionary stage of the internet. It has been haunting books and their film adaptations for decades. There it usually becomes a dystopia. A detailed look shows whether the fear is justified.

The metaverse is on everyone’s lips. Not because it is so new or revolutionary, but because Silicon Valley has fired up the marketing machine. Mark Zuckerberg has renamed his Facebook group Meta. At the same time, he announced that the development of his own metaverse was in full swing.

What is the Metaverse?

The Metaverse is a virtual space. A new digital world that people can enter via virtual reality technology. The basis of the Metaverse is blockchain technology. It enables a decentralized, virtual space as well as digital ownership. In Web 1.0, users searched for information. In Web 2.0, they shared and commented on the content they created themselves. Web 3.0 offers the possibility of moving around the web oneself. All previous applications, from shopping to information to social media, are to be united in it.

The metaverse is not a new invention. Especially in the gaming sector, this kind of Internet has long been part of everyday life. Users lose themselves in virtual worlds, buying and selling digital goods. Provider Epic Games (Fortnite) recently announced that it would launch its own metaverse on the market. The art world has also already arrived in the metaverse with Non-Fungible Tokens (NFT). Applications such as shopping with the help of augmented reality are the first steps into Web 3.0. Bloomberg predicts that the metaverse will already be worth around 800 billion dollars by 2024.

Where does the metaverse come from?

The term metaverse became famous through the 1991 novel “Snow Crash” by Neal Stephenson. The author gives speeches at tech conferences in the USA and is celebrated as a visionary. Mark Zuckerberg recommends the book to his employees as basic reading. In Europe, it is almost unknown and is assessed far more critically, which is also shown in our interview with Christoph Kullnig, Head of Group Marketing at Raiffeisen Bank International, on the topic of Metaverse.

Due to its roots in science fiction literature, the metaverse has also made it into a number of films and series. Although the digital worlds were never called metaverse, they anticipated much or all of what is now promised by Silicon Valley as the new stage of internet evolution. What is astonishing is that in all pop culture visions, the Metaverse is a dystopia. Destroyed worlds owned by corporations. People who no longer know how to live outside virtual space. A battle rages between rich and poor.

These movies have anticipated the Metaverse

With Ready Player One, Steven Spielberg has brought Ernest Cline’s 2010 book of the same name to the big screen. The film is set in a gaming metaverse. The players flee the real world, which is on the brink, to a gaming world called Oasis. In the virtual world, the main protagonists chase a digital McGuffin that promises riches in reality in an action-packed CGI spectacle. Films, games, real and digital worlds merge.

Dr Lawrence Angelo (Pierce Brosnan) treats a mentally challenged gardener’s assistant with virtual reality and drugs that influence consciousness. He then develops telekinetic abilities and ends up becoming one with the internet. He exists only digitally. It is impressive that the novel was written by Stephen King in 1970.

The film revolutionized sci-fi cinema at the turn of the millennium, gathered the entire Generation X at the cinema, made the Nokia 8110 famous and generated the blue-pill-red-pill meme. People don’t know that they are only artificially kept alive by robots in incubators. The world they know is just a computer programme, while the real world has undergone a nuclear apocalypse and is ruled by machines and AI.

In a virtual reality called Master Control Program (MCP), computer programmes exist in human form. When programmer Kevin Flynn (Jeff Bridges) is digitised by a laser, he ends up in this metaverse and slowly discovers that he can shape and change reality here according to his wishes.

All the people on the streets are beautiful. No wonder. It’s the year 2054 and in the real world there are only perfect robots on the road. The real people sit at home on the couch and control them remotely. Real avatars, so to speak. If something happens to the surrogate – in a car accident, for example – the real human is safe at home. But a new type of weapon allows a murderer to use the surrogate to kill its owner.

Here, too, the gaming universe served as inspiration. People spend their free time in an open-world game reminiscent of Grand Theft Auto. But artificial intelligence develops its own consciousness and stands up to the eternal cycle of robbery and murder. Here, too, the digital MacGuffin has the power to destroy the antagonist’s real world.

Granted, Total Recall doesn’t predict the whole metaverse, but it does predict one very important aspect. A company can put memories into brains. The recipient of the memories cannot distinguish them from things actually experienced. It goes so far that even a whole consciousness can be digitalized and stored.

Artificially created aliens can be controlled by digital thought transmission. In this way, a soldier who is paralysed from the waist down can still perform frontline duty. In the end, the technology goes so far that the soldier can leave his human body and live as his avatar.

In dystopian Los Angeles at the turn of the millennium, a new drug has emerged – “clips”. These are memories stored on minidiscs. If you want to take the drug, you have to put on a cable hat. The memories then stream into the brain, including all perceived feelings and sensations of intrusions – for example, of rape or burglary.

The page you requested could not be found. Try refining your search, or use the navigation above to locate the post.